Google turned 20 (!) this week and on this momentous occasion, the world’s biggest search engine has celebrated in the way they do best – with a Google Doodle.

As of 1998, Google has published often charming, intricate and celebratory doodles to illustrate major events, holidays, achievements and people. Today, we pay homage to the search engine with five of our favourite EVER Google Doodles over the past 20 years…. 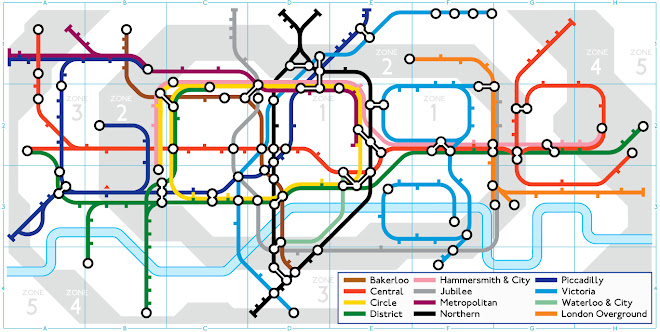 Being based in London ourselves, we couldn’t not pick the doodle celebrating 150 years of London Underground. After all, where would we be without all the delays and cancellations on our beloved subterranean transport?!

The intricate detail behind this particular doodle is amazing and it really embodies the confusion London’s Underground would cause anybody that isn’t a frequent traveller (sorry, tourists!).

Secondly, it just has to be everybody’s favourite pellet-eating, ghost-fleeing gaming personality. You guessed it: the Pac-Man doodle!

Both an image and interactive game, the Pac-Man doodle became an instant hit, obviously, and is brilliantly designed to work with the principals of the original game. A perfect procrastination tool for those at work pretending to research something. Actually, I’m sure there was something I needed to look up…

This 2014 edition of Martin Luther King Jr Day is both insightful and elegant. The image of white doves – associated with love and peace – flying out of an open window poignantly portrays the peace and freedom Martin Luther King Jr fought for. An amazing illustration that really catches the eye of the beholder and reminds you of the great battles others have embarked upon to ensure the world could reach the level of forward thinking it has to this day. Still some way to go, obvs.

Next on our list has to be the 2017 International Women’s Day doodle which is a collection of eight illustrations in the form of a slideshow that you can look through at your leisure.

The above are just a couple of the images Google used to show its appreciation for pioneering women throughout history, and their many contributions to society. From mathematician Ada Lovelace to Korea’s first female lawyer and judge Lee Tai-young, the resonating illustrations capture the stories behind inspiring female figures who fought to open up new opportunities for women. Who run the world? 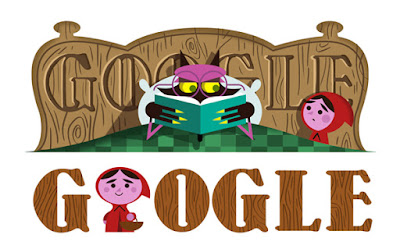 Last but not least, the 200th anniversary of Grimm Fairy Tales. The Brothers Grimm created countless folktales and legends that we all love (and fear) but Google chose to focus on one of our favourites – Red Riding Hood. Through a comic book format, Google released an interactive selection of illustrations that tell the story of Red Riding Hood with an alternative ending. 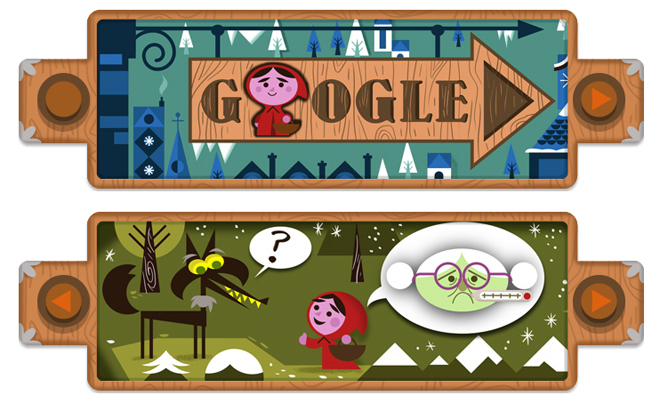 Above is again, just a small selection of the illustrations used in the comic strip that make up a really fun and interesting interpretation of the Brothers Grimm legend. Arguably one of the most impressive doodles to date, we strongly recommend you go have a look at the entire thing. You’re sure to have a frightfully good time!

On a side note, Google provide the “Doodle for Google” contest where they invite young artists to design artwork for future Google Doodles. A brilliant incentive that helps uncover excellent young talent, so feel free to, you know, Google it, and have a look….

Finally, it has to be said – Happy Birthday Google! We L-O-V-E your doodles, so keep them coming.

22 year old aspiring blogger, lover of all animals and chocolate, never without music or a book. The way it should be.